Dr. Anne Katharina Zschocke of Nettersheim in the Eifel region in Germany studied medicine, homeopathy and natural healing in Freiburg / Br and London, where her research practice took place with Prof. I. Roitt at the Institute of Immunology at the Middlesex Hospital, London.

Further study took place at the Seminary for Doctors at the Filderklinik in Stuttgart. After gaining experience in clinical work, the author changed the emphasis of her career and following her vocation sought experience in practical gardening. From then on she devoted her studies towards themes concerning the history of civilisation, the study of the natural world and knowledge of healing, involving from 1999 a paradigmatic change to new developments for a harmonious and holistic micro-biology. 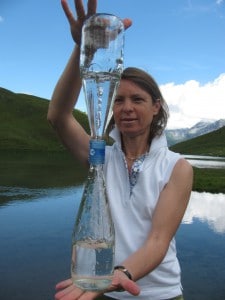 Since then Dr. Zschocke has become active internationally as a freelance lecturer. Together with Adolf Daenecke (+) master of agriculture and farming in the year 2000 they presented the first seminars in Europe on Effective Microorganisms. Dr. Zschocke has become the most well-known lecturer and book author of Effective Microorganisms in the German-speaking world, being the author of the three standard works on this subject. She has also travelled to South America and Africa to further purport her knowledge.

Further subjects also belong to the authors lecture topics, for example water, trees, nutrition, as well as the history of western civilisation. She has developed from a holistic spiritual standpoint edifying excursions in nature, and gives guided tours at sights of Celtic and Roman cult-importance in her local regions.

Dr. Anne Katharina Zschocke has also become renowned through interviews on the radio and television and she plays the leading role in the ARD Television film “Wildes Wasser Eifel“. 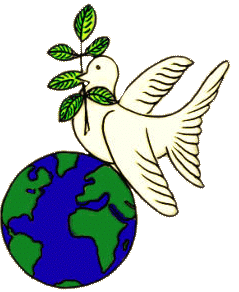 Dr. Anne Katharina Zschocke has been able, through her 18 years of research on human biology and her practical experience with Effective Microorganismens, to gain a unique insight into the deep correspondence between microbes and humans. In this “togetherness“ she sees a message of harmony, which can serve the healing of mankind and his life on earth. Through her lectures, seminars and books Dr. Anne Katharina Zschocke is pleased to give her extensive knowledge to others.

Further information can be found on:
www.Dr-Zschocke.de

Since 2011 the following books have been published

The book “Natürlich heilen mit Bakterien“ will be published in France and Spain.